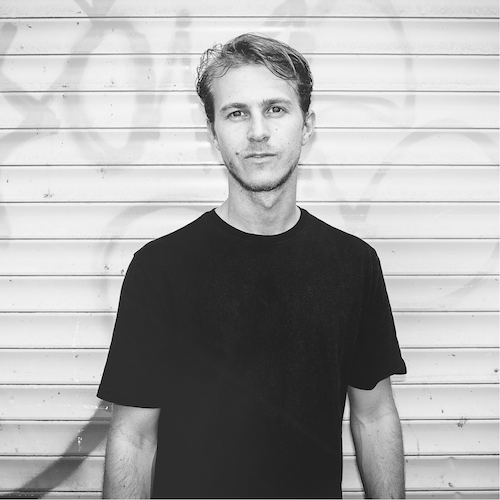 Crossing borders is a familiar experience to David Mayer. Though being born in south Germany, he spent most of his youth living in Norway and (for a change) in Lanzarote, before Berlin happened to become his home in 2004. As a part of the Keinemusik-family from day one, his like- mindedness with fellow crewmembers Rampa, &ME, Adam Port and Reznik has shown in his DJ- sets and productions. And with Terranova, there is another close, mutually respected and biographically substantial act, David Mayer crafted several remixes for.

As he prefers thinking outside the box, Mayer has always been equally interested in listening to and experimenting with diverse forms of music, no matter what musical genre they derive from, although his passion for funked up and heavily pounding 4/4 beats clearly dominates his creative output. Key-tracks like “Fortune”, “Word Is Bond”, “Celsius” and “Sunhole” as much as everything else, Mayer has laid his hands on as a producer, is characterized by an intriguing knack for detail and precise sound design. Both, when spinning records and producing tracks, he is presenting his own interpretation of catchyness, mixing up Techno and House, adding a little deepness, but always keeping an eye on making his audience shake some.

His dedication formally found its way into several musical excursions as a ghost-/coproducer or audio engineer, before the debut was set on keinemusik in 2009. Only leaving his desk in order to indulge some serious clubbing, this guy knows about priorities. With a solid and seriously buzzing stream of output under his belt, it is always of interest, what David Mayer is up for next.