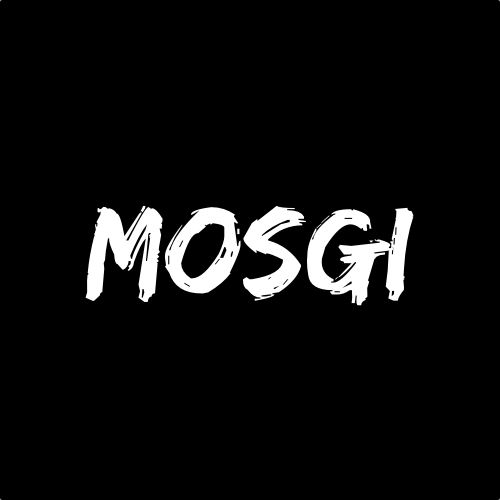 Mosgi is the Underground project of Belgian techno producer and veteran DJ. His passion for techno started way back in the 90s, with clear inspirations drawn from Detroit and Chicago such as UR, Axis, Traxx & Planet E communications .

Currently, he spends most of his time on his new project with an upcoming rework of the mythical Giorgio Moroder’s “The Chase”, which is quite a release to look forward to at the end of the year.

2017 seems like quite a promising year for Mosgi with tons of new material waiting to be pressed on wax.