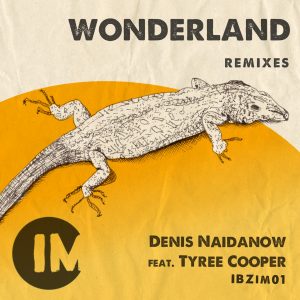 As is first Release on the new Label Ibiza IM – out with the new TV advertising campaign for Million by Pacco Rabbane the hit of Denis Naidanow „ Wonderland“ and Remixes on it.
The orginal in an intense collaboration with Tyree Cooper with Lyrics . The Song in its orginal was already a huge success in 2008 and been played by stars like Tiga and DJ Hell – was taken on lots of international e.g. Pete Tong’s Essential Selection
Dj Linus and Denis made up their ecreated vision Mixes